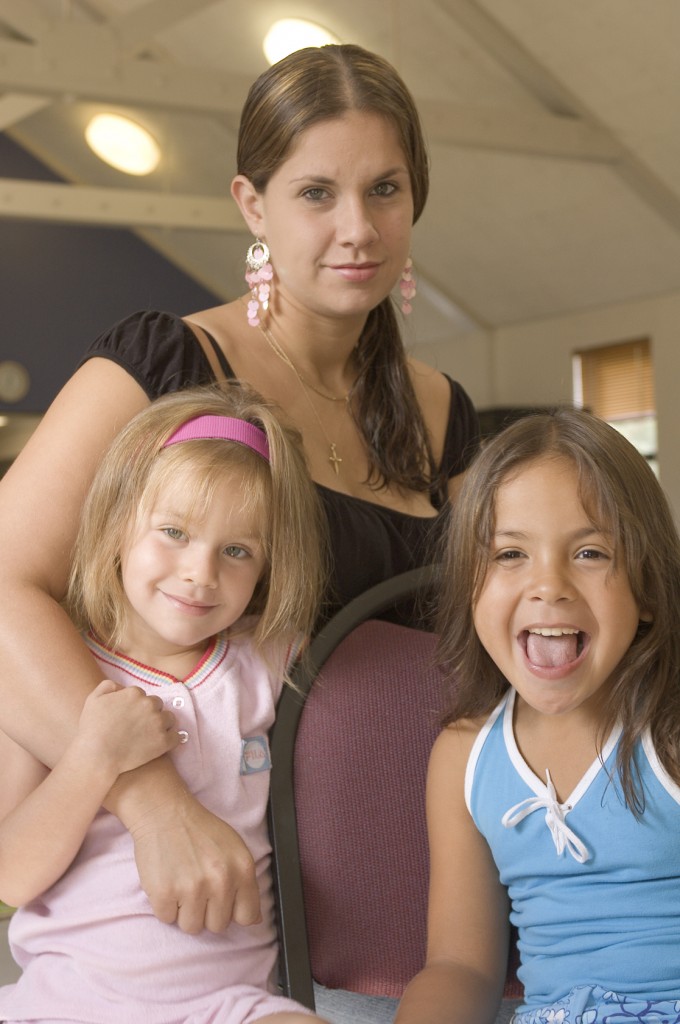 In 2001, First 5 Contra Costa’s share of Prop 10 revenue was a little over $12 million. Last year, it dropped to $8.9 million. The California Department of Finance estimates that revenues will continue to decline by an average of 2% each year through 2020.

Two Governors and numerous legislators from both parties have targeted First 5 reserves as one-time funds to fill the perennial gap in the state budget. Fortunately for local families, these efforts have so far been unsuccessful.

First 5 began drawing from our reserves over the last few years once our spending for programs began to exceed our annual revenue. This year alone we anticipate supplementing our Prop 10 revenues with an additional $3.5 million from reserves. These funds will sustain vital early education, parent support, family homeless shelters, and other services that benefit children in the most important developmental period of their lives.

Our prudent fiscal planning has proven to be responsible budgeting at its best.

2 thoughts on “Responsible Budgeting at its Best”