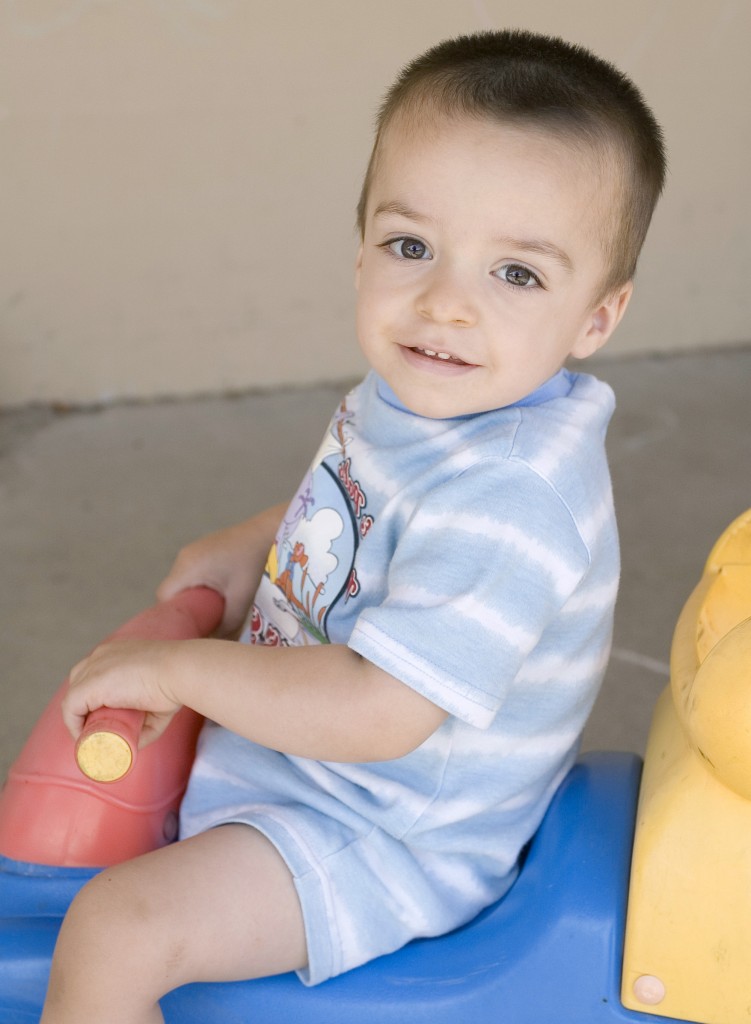 Last week, the Centers for Disease Control and Prevention released new data showing that 1 in 88 children in the U.S. has an Autism Spectrum Disorder (ASD) – a group of developmental disabilities that can cause significant social, communication, and behavioral challenges. The previous estimate was 1 in 110.

The CDC report found that:

So why the increase?

There’s no clear answer on that one yet, although researchers say some of the reasons include greater awareness, better detection, and improved access to services. Researchers, however, continue to study risk factors and causes, including possible environmental factors.

Despite this uncertainty, a few things are clear: more children need ASD services and support, and children do better long-term if they are diagnosed early and receive early intervention services.

ASDs are “spectrum disorders” and affect each person in different ways. People with ASDs share some similar symptoms, such as problems with social interaction. But there are differences in when the symptoms start, how severe they are, and the exact nature of the symptoms.

According to the CDC, some children with ASD show hints of future problems within the first few months of life while symptoms in others might not show up until 24 months or later. Some children with an ASD seem to develop normally until around 18 to 24 months of age and then they stop gaining new skills, or they lose the skills they once had. Some symptoms in children include:

If parents do have a concern about their child’s development, it’s best to seek help as soon as possible from their pediatrician or their child’s health care provider. The Regional Center of the East Bay and local school districts also provide assessments for ASD.