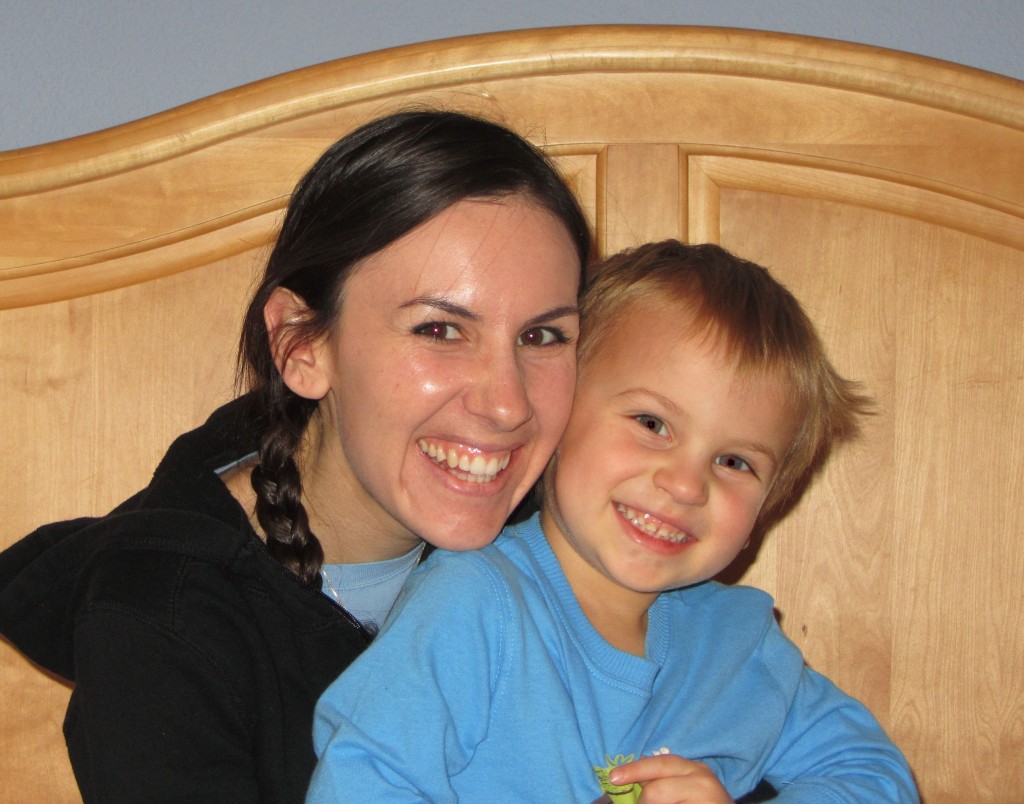 Jessica and her son Connor

Jessica Bucho’s three-year-old son Connor suddenly stopped talking following two surgeries to correct the effects of a hernia. After six weeks, staff at the Delta First 5 Center intervened. They shared their concerns with Jessica  and asked to conduct a developmental screening on Connor.

Jessica had been going to the Delta First 5 Center with her older daughter and Connor since she moved to Brentwood three years ago. She trusted the staff there and agreed to have the screen.

Using the widely tested Ages and Stages Questionnaire (ASQ) to screen Connor, the Delta First 5 Center staff asked Jessica a series of questions tied to developmental milestones. Routine developmental screening can assess if a child’s development is on track, identify concerns as early as possible, and provide information for parents about what to expect as children develop and grow.

The results for Connor indicated significant concerns related to his social development. The family was immediately referred to their pediatrician and school district for further assessment.

“Based on the ASQ results, my pediatrician used another screening tool, the M-CHAT, which screens for autism. Between the two screens, all signs indicated he had autism so we were referred to a specialist,” said Jessica.

Jessica also took her ASQ results to her first meeting with the school district. School districts in California are required to assess preschool-age children for developmental delays, such as autism.

“Having the ASQ also streamlined the assessment process with our school district. We received an assessment right away. Even though I knew the diagnosis was going to be autism, I still cried,” said Jessica. In addition to autism, Connor was also diagnosed with Sensory Processing Disorder.

With his quick diagnosis, Connor was able to start attending a specialized program at the Lynn Center right away. After four weeks, he was talking again.

Connor recently had another ASQ screening at the First 5 Center. The results show that he’s made improvements in his social development, which is reassuring for Jessica.

“I just thought he was going through some kind of regression after the surgery. He would not have been diagnosed as early if not for First 5. The First 5 Center is like having a second set of eyes watching out for our kids. The early intervention we received saved our lives,” she said.

Last year 1,550 children in First 5 programs received at least one developmental screen.  Screenings indicated concerns in about 20% of the children, who were then referred for further assessment.

2014 Update: Read the latest results about our Developmental Screening program.

Learn more about developmental screening and what to do if you are concerned about your child’s development.

One thought on “Early Intervention Saved our Lives”