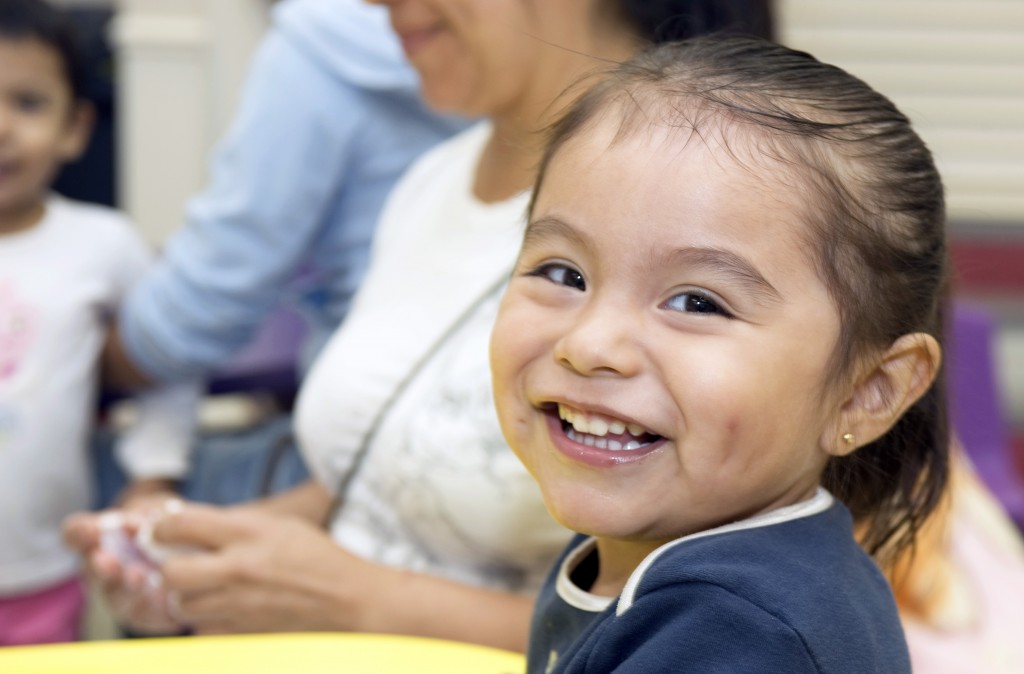 By now it’s almost trite to say that “children are our future,” but California’s future is in trouble if we don’t start making wise investments and policy decisions for children now.

In 1970, one in three Californians was a child. By 2030, a new report from KidsData estimates that only one in five will be.  Currently, nearly half of the state’s children live in poverty or close to it, which significantly limits their potential and can hinder their development. With Baby Boomers soon to retire, shouldn’t we be doing all we can to optimally prepare our future workforce for success?

In New York’s recent budget, Governor Cuomo announced plans to invest in high-quality pre-kindergarten.  Other states did as well.  In California, Governor Brown didn’t cut early education funding in his new budget, but he also didn’t restore any of the $1 billion cut from these programs in the last three years.

Decades of research show that early education has a lasting impact on children’s success. It leads to better outcomes in health, education, and economic productivity and saves public spending on special education, public assistance, and the criminal justice system.

State Superintendent of Education Tom Torlakson agrees.  In his statement regarding the budget he said, “I do believe, however, that early education programs — cut deeply in recent years –deserve to share in this recovery as well. They are among our best investments in the future of California’s children.”