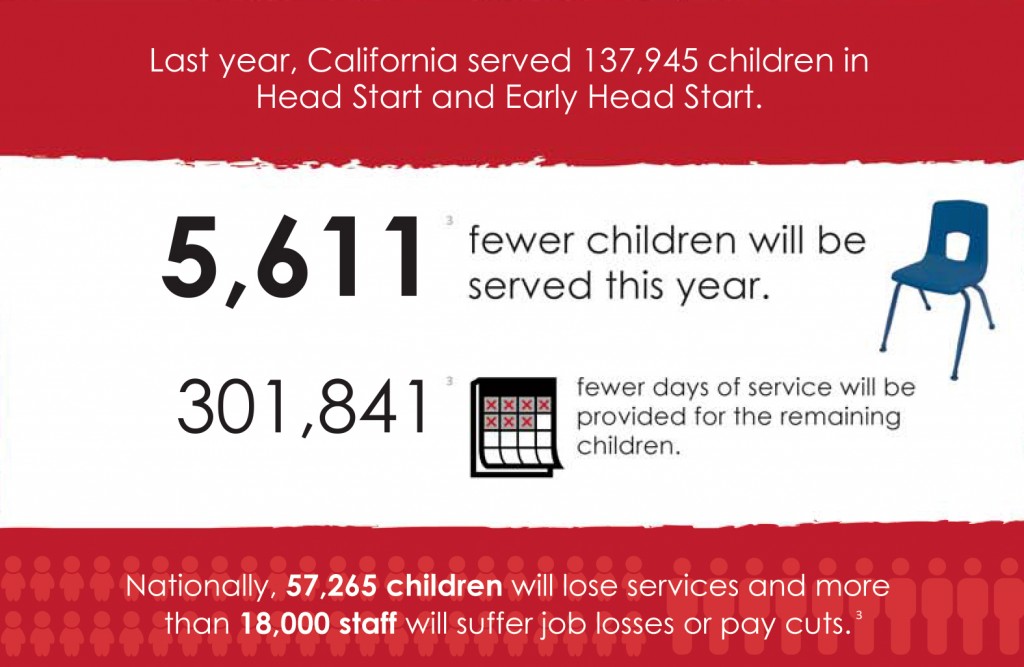 On its face, the logic of providing early education, particularly for disadvantaged children, seems obvious, not only for the benefit to the child, but to the schools that will be educating the child down the line.

As a federal program, its cost is relatively modest; at $7 billion it accounts for about 0.8% of the Health and Human Services Department’s total budget.

Last year, results from the most comprehensive study of Head Start were released. The Head Start Impact Study Third Grade Follow-up randomly selected children for participation in Head Start or for comparison and followed them through third grade. Many of the comparison children participated in other preschool programs, some of which may also have been subsidized, and few had no preschool experience at all.

There was disappointment in the early childhood world that the Impact Study did not show much difference at third grade between Head Start and comparison children, but many felt the outcome pointed to the variety of early learning options available to children who didn’t attend Head Start. We’ve come a long way since 1965.  Early learning is now found in numerous settings, funded through multiple public and private streams.

Sadly, the most important  information from the study is buried pretty deep. In an analysis of “subgroups” within the larger study group, the researchers found that:

“The most striking sustained subgroup finding was related to children from high risk households. For this subgroup, children in the 3-year old cohort demonstrated sustained cognitive impacts across all the years from pre-K through 3rd grade…This was in contrast to the impacts for children in lower and moderate risk households, for whom there were no impacts.”

The children at highest risk, who had the most to gain, had better outcomes than those at lower risk. That’s important because these children would likely cost the most to society down the road. The best public investments are those that save us money later on. 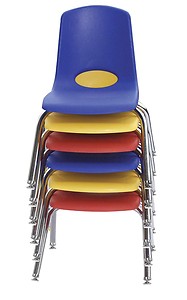 Due to the federal sequester, 57,000 Head Start slots will be eliminated.  California is losing the most slots, with more than 5,600 kids losing access.  In Contra Costa, three Head Start classrooms already have been eliminated and nearly 600 home-based and part-day Head Start children will receive reduced services. We’re going in the wrong direction.

There is a sizable stack of evidence pointing toward high quality early learning for disadvantaged children as an investment that will reap significant social returns over time. But to get those returns, we have to pay for high-quality programs, and we have to make them accessible to the children and families who will benefit the most.