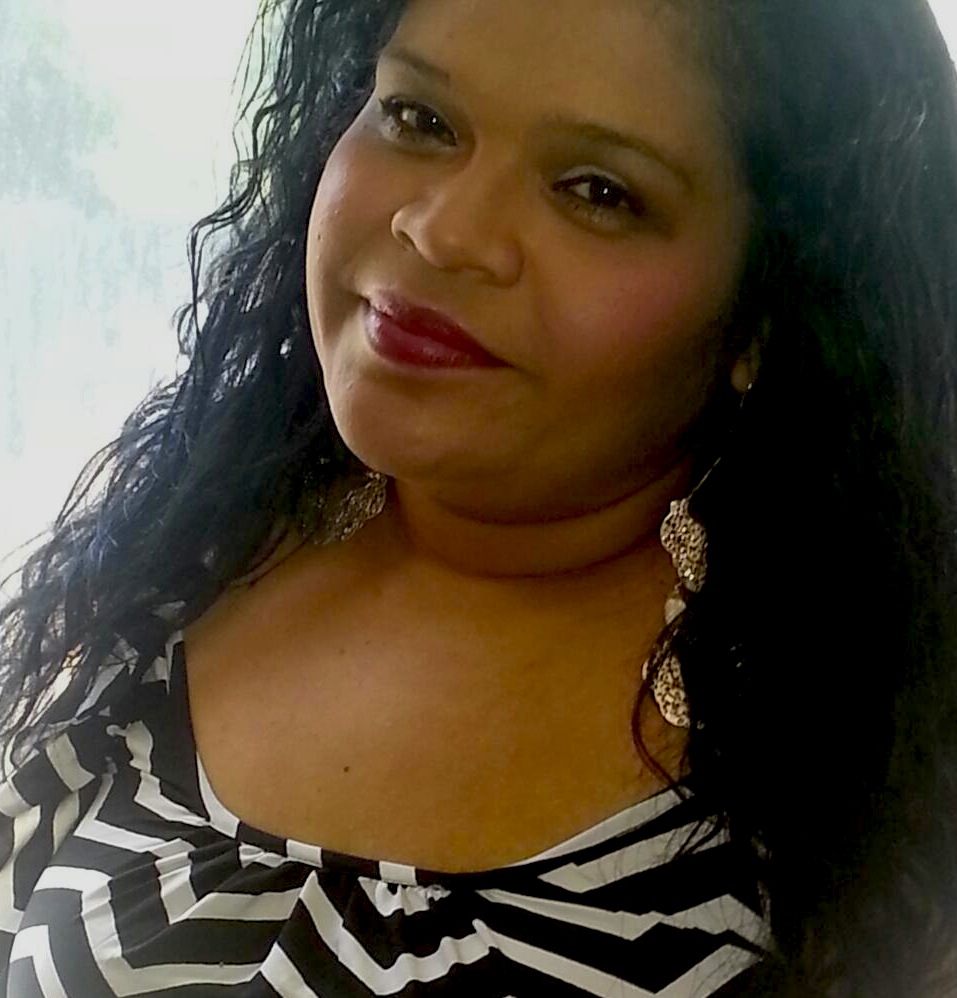 “Participating as a member of the WCRG has empowered me to increase awareness about important health concerns, such as childhood obesity in my community,” Lucy said. “By being a leader in the WCRG, I’ve learned necessary tools to become a leader in my community. My participation assisted me with networking opportunities in San Pablo and Contra Costa County. I’m now a familiar face to many families in the community.” 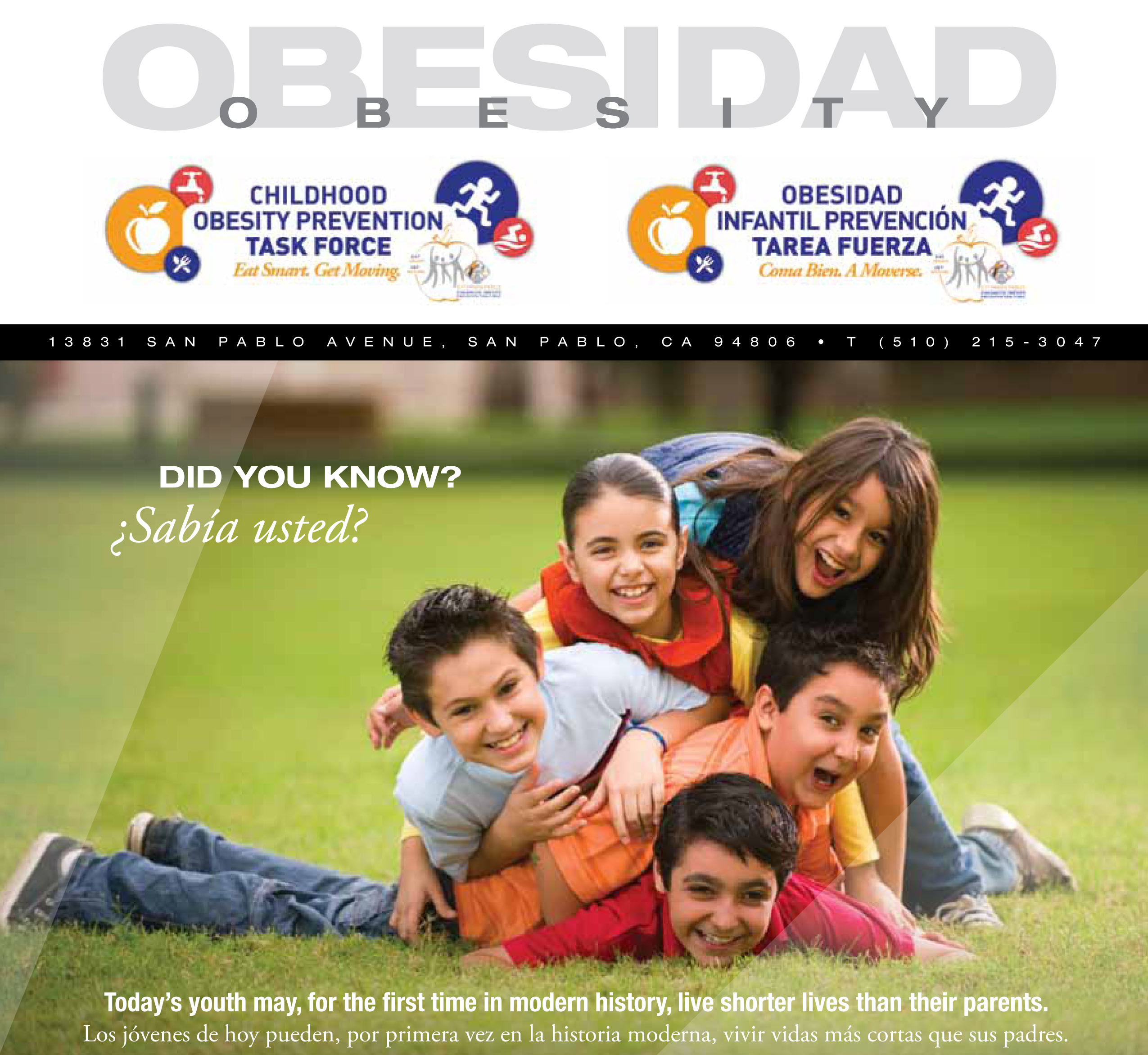 As a member of the Task Force, Lucy joins representatives from county health and social services, nonprofit organizations, other Regional Group members, and San Pablo elected officials and staff working to address childhood obesity in San Pablo, which has the highest rate of overweight and obese children in Contra Costa County and the third highest rate in California.

“First 5’s Community Engagement program brings ‘unheard’ voices into the political process and helps elected officials and key decision-makers understand the needs of early childhood,” said Rhea Elina Laughlin, First 5’s Community Engagement Program Officer. “It is very gratifying to have one of the Regional Group members seated in a leadership position on an influential citywide committee where she can continue to promote the needs of low-income families with young children.”

This month, the San Pablo City Council approved the Community Action Plan the Task Force has been developing over the last year. The Action Plan focuses on increasing community awareness of the obesity epidemic, increasing accessibility to healthy food and physical activity opportunities, and expanding healthy eating, active living programs. 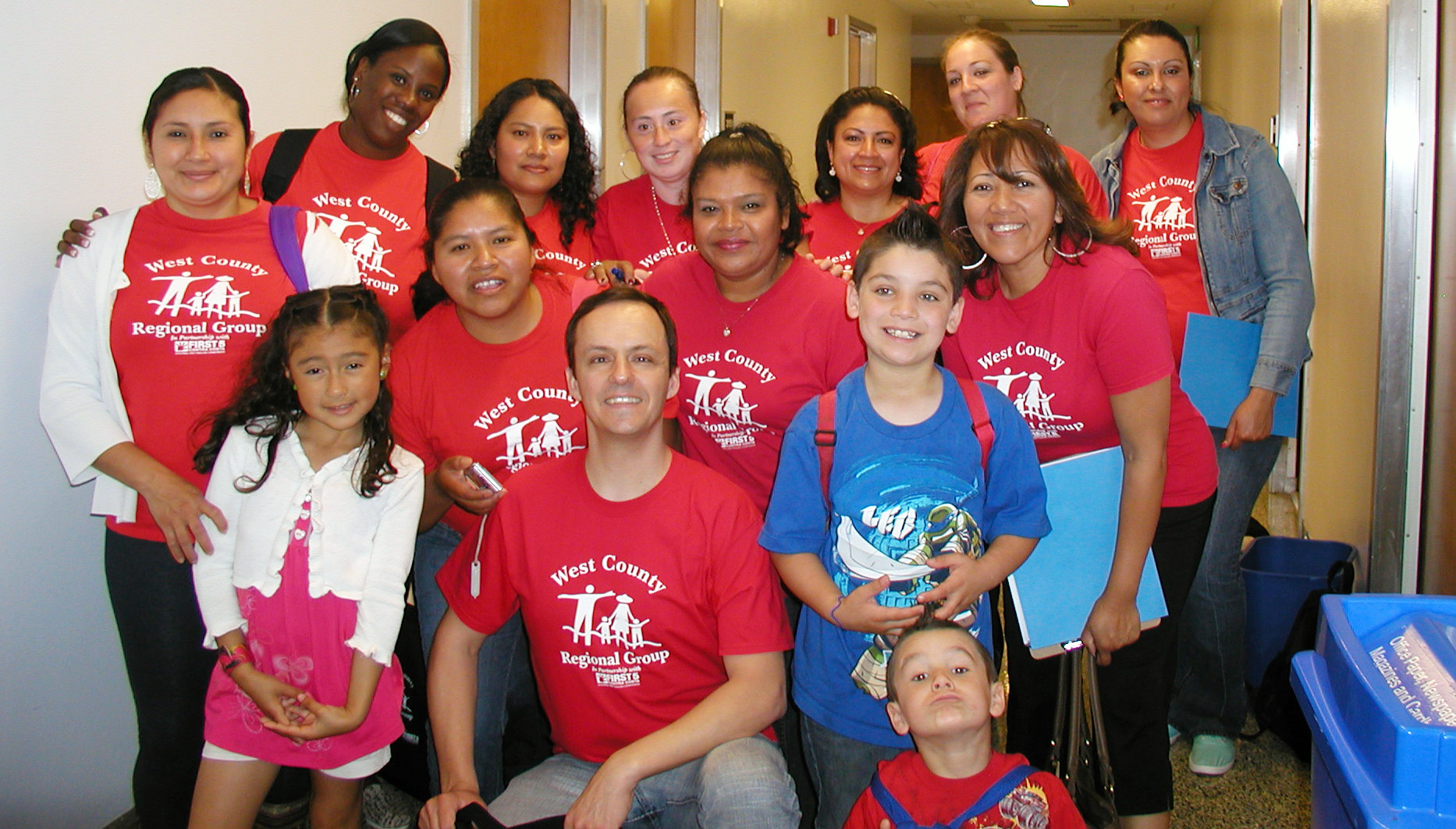 Lucy originally attended the Task Force to provide input during the development of the Plan, along with about a dozen other WCRG members, who were the only residents participating. Their involvement proved so critical that Task Force members nominated and elected Lucy as Co-Chair of the group after attending four meetings.

“I bring first-hand experience working with families dealing with obesity, diabetes, and high blood pressure. It was not until I joined the Regional Group that I decided to make a change toward more healthy living,” says Lucy. “I now attend Zumba class three times per week. My kids and I eat healthier. I have started the changes one step at time, and I can help others do the same.”

Join a Regional Group and make a difference for young children in your community!