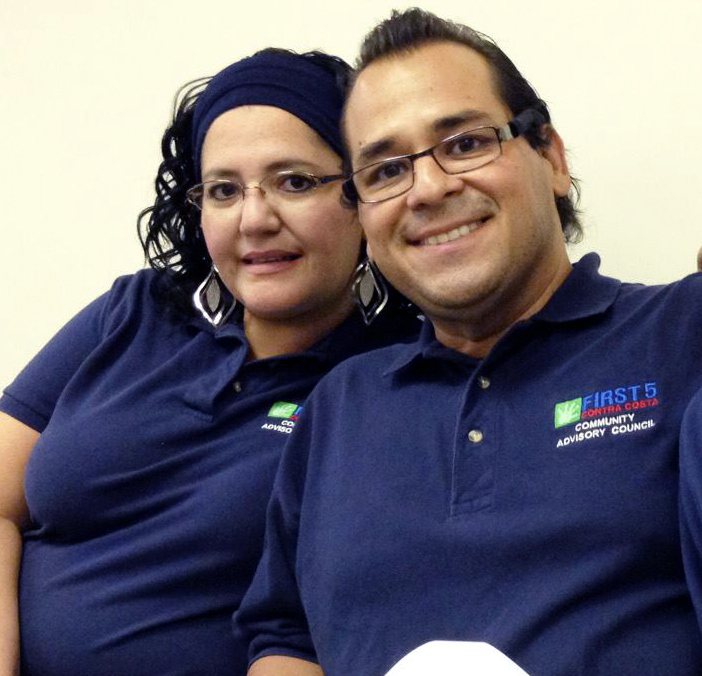 Alex and his wife Marisol, also an active community leader in Concord

Alex Chavez wasn’t sure what to expect the first time he attended a Central County Regional Group meeting, but with a two-year-old son, he was interested to learn how this Group was making Concord safer and healthier for families. Three years later, he’s the Chair of the Group and its 60 active members.

“I had been looking for a way to become more involved with my community and become a community advocate, and this was it,” he said.

As a member of the Regional Group, Alex has participated on assessments to improve neighborhood streets and parks in the Monument Community, even meeting with city officials to make recommendations. Earlier this year, he advocated in Sacramento for immigrant rights, meeting with Concord’s State Assembly Member, Susan Bonilla. That, he says, is a day he will never forget.

As Alex spoke with more and more community members – priests, police officers, and teachers – a common issue kept surfacing: too many fathers are absent in their children’s lives. He became so invested in this issue, that he asked the director of the Monument First 5 Center if he could form a father’s group. He calls this effort “Contra Costa Empowered Fathers” and hopes it will become a vehicle to help dads bond with their children and nurture their development.

“As an immigrant I know how stressful life can be here with no family support. Raising children can get hectic, but children need their dads,” he said. “Our Latino fathers are good providers for their families, but they also need to be active and present in their children’s lives.” 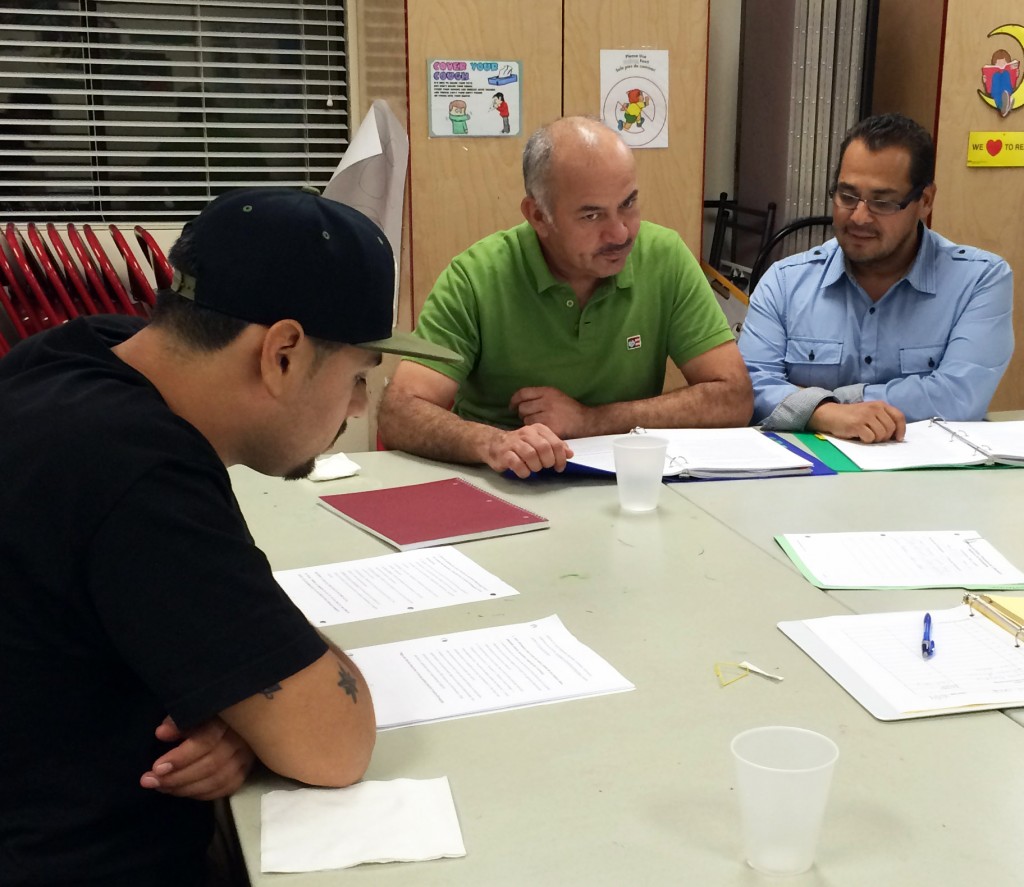 The first class Alex is leading aims to help immigrant fathers manage stress and prevent depression. He attended a training on this topic, which was provided by Monument Impact and based on the research of Dr. Rosa Maria Sternberg at UCSF. It was Alex’s idea to tailor the class for fathers, and is one of many new classes he plans to offer at the First 5 Center in between his day job at Wells Fargo and spending time with his family.

Through his experience with the Regional Group and First 5 Center, Alex says he’s learned leadership skills, teamwork, and how to be a better father. He’s now on a mission to empower more dads to feel this way. Great work Alex!