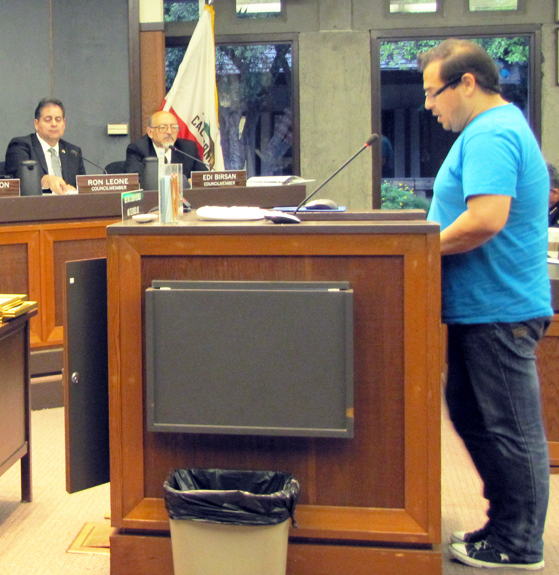 City councils in Concord and San Pablo recently approved a total of $1.4 million to fund park improvement projects – and we have a dedicated group of parent leaders to thank for it.

For more than two years, members of the three Regional Groups we sponsor have been working to improve parks in Contra Costa County’s lowest income communities. Along with partners like Monument Impact, Healthy and Active Before 5, and Contra Costa Health Services, the Regional Groups began this effort by assessing 75 parks in cities including Antioch, Bay Point, Concord, Pittsburg, and San Pablo.

Findings and recommendations from these assessments then went to each city’s park and recreation commissions and/or city councils to secure funding to implement the Group’s priorities for park improvements.

In Concord, the City Council allocated a total of $715,000 for improvements at Ellis Lake Park, one of the two lowest rated parks in the Group’s assessment, to pay for new bathrooms, a new play structure, picnic tables and benches, safety improvements, and a water fountain. Partial funding ($130,000) was also awarded for a new play structure at Meadow Homes, a project which will require additional funding.

CCRG members, First 5 staff, and partners attended budget and City Council meetings to make sure their priorities were included in the City’s two-year capital improvement budget. The number of parents attending, and their informative, passionate messages couldn’t be ignored. City Council members and staff found a way to pay for their recommendations – despite the fact funding was not included in earlier budgets. Construction is scheduled to begin next Spring.

In San Pablo, the City Council allocated $435,000 for park improvements for Davis Park, one of the lowest rated parks in the West County Regional Group’s assessment. Funds will be used for security improvements, new play structures, picnic tables and grills, new fencing near the creek, a diaper changing counter in the bathroom, bilingual signs, garbage cans and water fountains.

The East County Regional Group is in the process of working with staff and City Councils in Pittsburg and Antioch to acquire funding for their recommended improvements. The cities are expected to make their decisions in the next four weeks so more to come!

First 5 Contra Costa has sponsored the three Regional Groups for more than a decade, providing leadership training, research and advocacy support, and funding for projects. The purpose of the Regional Groups is to help parents have a voice in shaping decisions that affect their families, neighborhoods, and lives. The Concord and San Pablo City Councils not only listened to these voices – they acted. And soon, local children and families will reap the benefits. Congratulations Regional Groups!