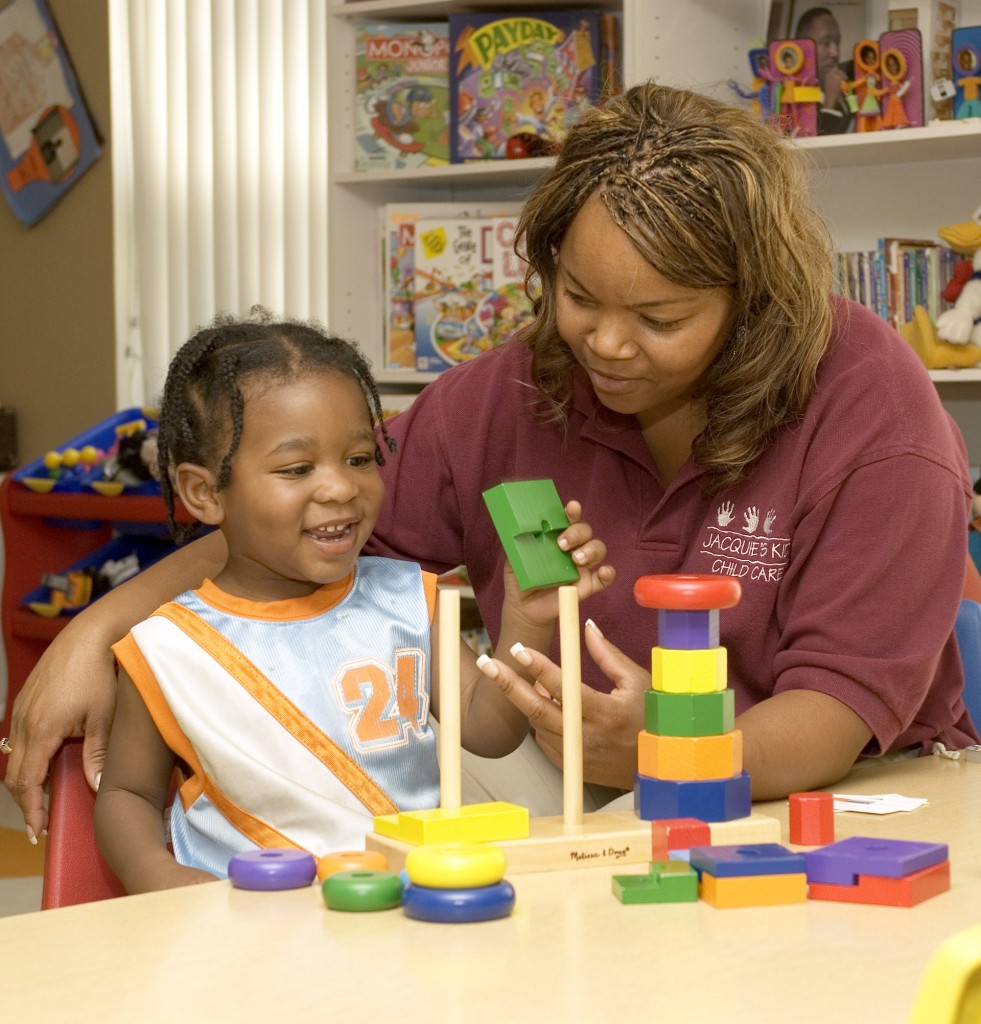 END_OF_DOCUMENT_TOKEN_TO_BE_REPLACED

If you didn’t feel even the slightest stirring at last week’s admittedly over-the-top “Batkid” event in San Francisco, you were distinctly in the minority. The outpouring of affection by thousands of strangers for this one little boy was unexpected, and encouraging in this cynical age.

Also last week, Contra Costa’s Congressman, George Miller, introduced the “Strong Start for America’s Children Act,” a bill to implement President Obama’s vision of universal high-quality preschool. Under this Act, children across the country would be able to receive the benefits of at least a year of high-quality preschool that will advance their learning far beyond where they would be without it. For low income children especially, preschool can be a potentially game-changing experience.

This should be a high priority for Congress and the nation. A recent report by the Society for Research in Child Development summarizes the extensive evidence base for preschool. In short, “large-scale public preschool programs can have substantial impacts on children’s early learning.” A year of preschool can provide anywhere between a third to a full year of additional cognitive development. 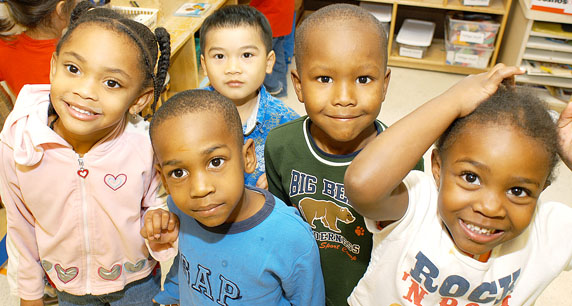 Numerous studies have also demonstrated that “quality preschool education is a profitable investment,” returning three to seven dollars for every dollar spent. Most important to note is recent research pointing to the advantages of preschool to “middle-class children as well as disadvantaged children; typically developing children as well as children with special needs; and dual language learners as well as native speakers.”

But for all children, we need to do everything we can so they are ready, at age five, to enter kindergarten ready to learn in school and thrive in life. Or, if you like, as Batkids prepared to save the country from the threat of a poorly educated, ill-prepared workforce unable to meet the demands of global competition.

Sound like a lot to put on a five-year-old’s shoulders? Not really.  The burden isn’t on the children; it is on us as a society, to recognize the things we can do now to provide security for the next generation. And right now we need to build the kind of early education that allows a whole generation of Batkids to save the country.