Fortunately, there are a number of local and regional efforts to address poverty dead-on. The most significant is the United Way of the Bay Area’s Roadmap to Cut Poverty, an effort to reduce Bay Area poverty by 50% by 2020. Certainly this is an audacious goal, but one that is perfectly achievable. It’s been done in the United Kingdom where child poverty was reduced more than 25% in the early 2000s.

What the UWBA envisions is a massive collective impact approach involving hundreds of agencies, providers, and local governments working together to develop innovative strategies to support families and children. As Roadmap Steering Council member from Stanford University’s Center on Poverty and Inequality said at a recent meeting, “Difficult as poverty may seem, it’s not like curing cancer – we actually know what to do. We need a 2nd war on poverty – a smart war – one of social action, and that’s happening right here.”

This is a great start – our Commission signed on to the Roadmap at its June 3 meeting. So did Contra Costa’s Family Economic Security Partnership – FESP – of which I am the Chair. 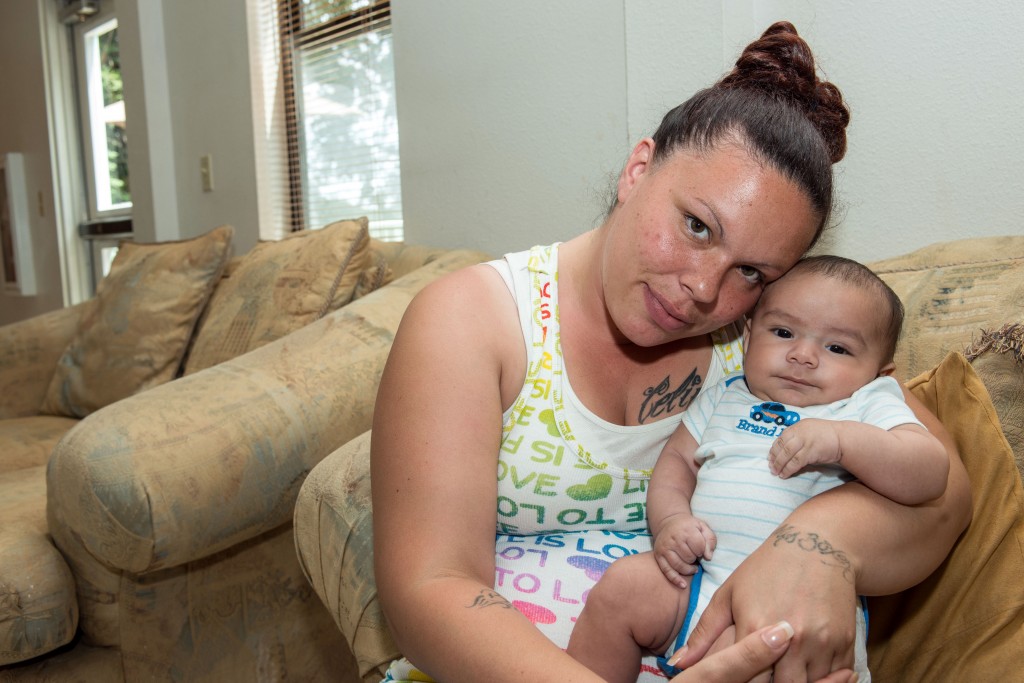 Collective action to end child poverty is a worthy goal. Our legislators could go even further to kick-start this work by restoring funding to programs for low-income families that were decimated during the Recession, such as the 110,000 child care slots lost statewide over the last-three years. That will cost a lot of money, about $1 billion. But if it helps lift thousands of families out of poverty, then it’s a valuable investment in our future.