Next month, First 5 is celebrating the 15-year anniversary of Proposition 10, the ballot initiative that created First 5 commissions in every California county to fund health and education programs for children birth to age five.

In recognition of this milestone, we’re revisiting some of the success stories we’ve documented over the years and sharing them on our blog.  Up first is a moving story from 2008, one of my all-time favorites. 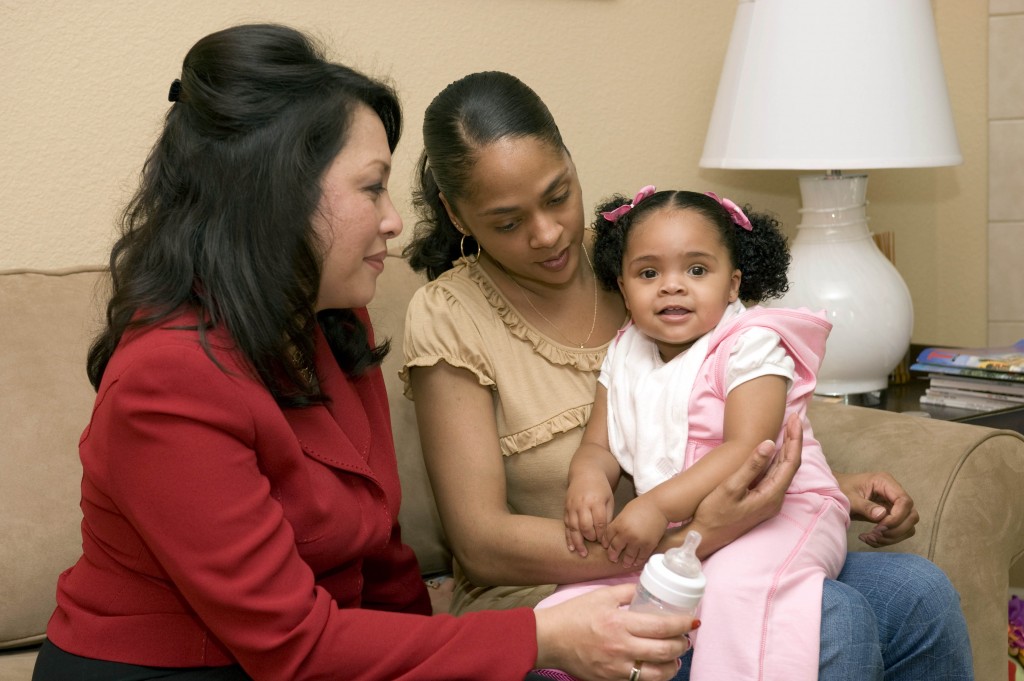 In the fall of 2008, Ruvi DeGuzman decided she wanted to help other parents who have children with special needs.

Ruvi’s son, then a teenager, was born with a rare disorder that required the partial amputation of one of his legs during infancy. Now that he was nearing 18, Ruvi was ready to give back and support other families who shared this experience.

Ruvi reached out to the Care Parent Network, a nonprofit that supports parents raising children with special needs, and discovered that Care’s parent mentor program was exactly what she was looking for.

In Ruvi’s nearly 18 years raising her son, she had never met another child who had undergone an amputation. Care staff told her the likelihood of finding a family who shared her experience was slim – they also had never served a child with this physical disability. Undeterred, Ruvi completed the mentor training and waited.  But not for long.

Just one week later, the agency received a call from a social worker who relayed the story of Tamika and her baby daughter Morgan. When Morgan was born, her tiny foot instantly turned green because of a blood clot.  After months of meeting with specialists, doctors determined Morgan’s foot would have to be amputated. Fifteen minutes after Care received the call, Ruvi and Tamika were on the phone together.

As a mentor, Ruvi helped Tamika prepare for Morgan’s surgery, provided advice about prosthetic devices (and growing toddlers) and was there for Tamika to lean on and laugh with.  “I feel that our families were just meant to walk down this path together,” Ruvi said.

We visited with Ruvi and Tamika shortly after Morgan, then 18 months, was fitted with her prosthetic foot.  It was the first time Ruvi ever saw Morgan walk. 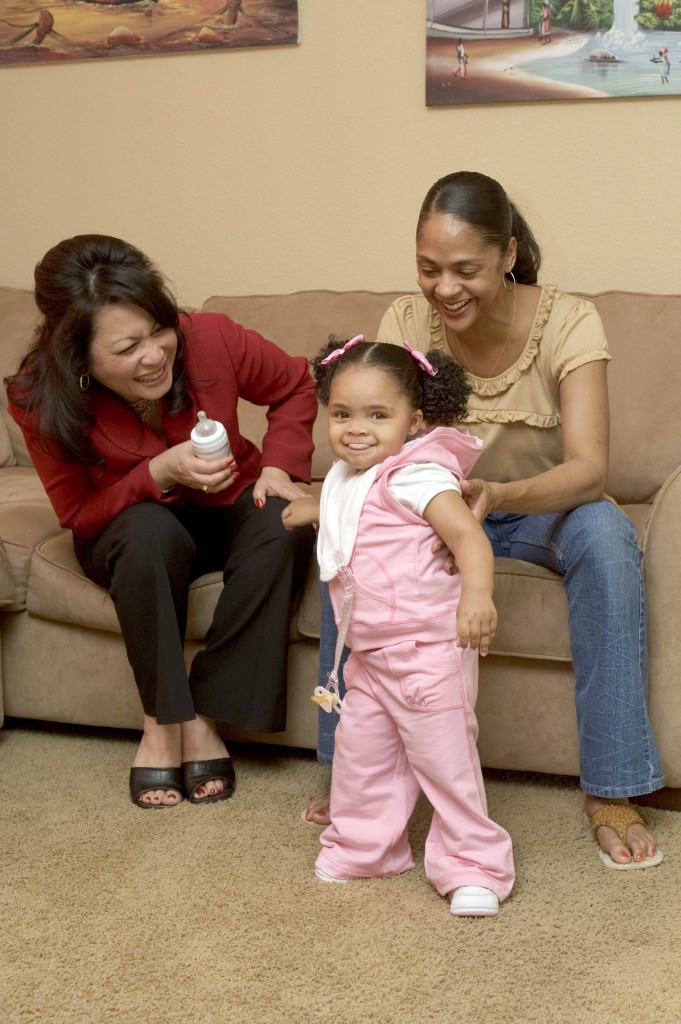 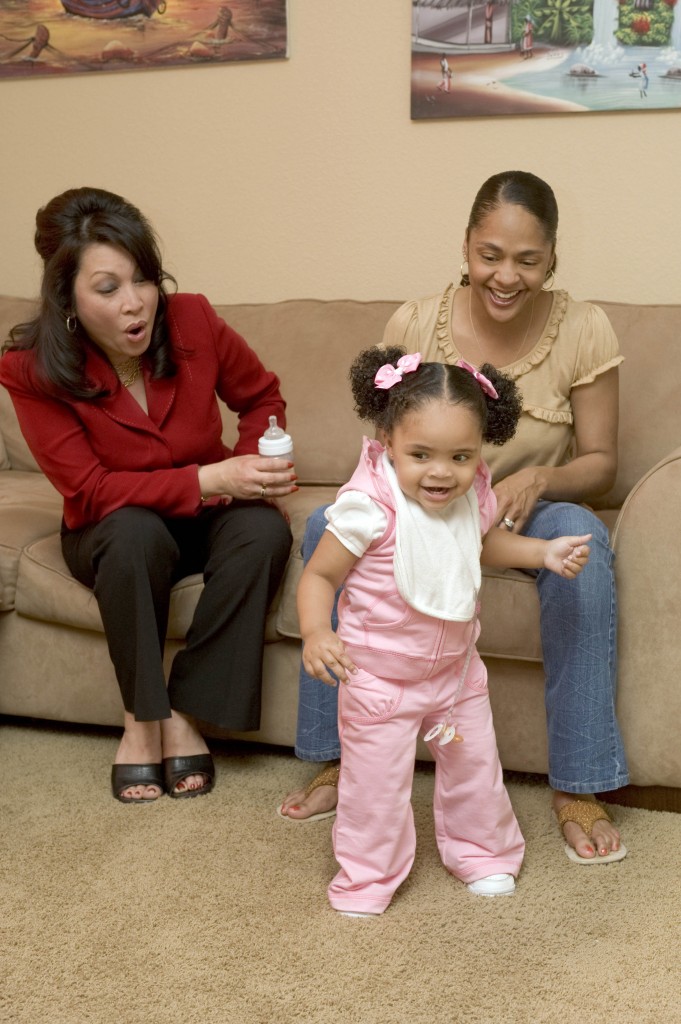 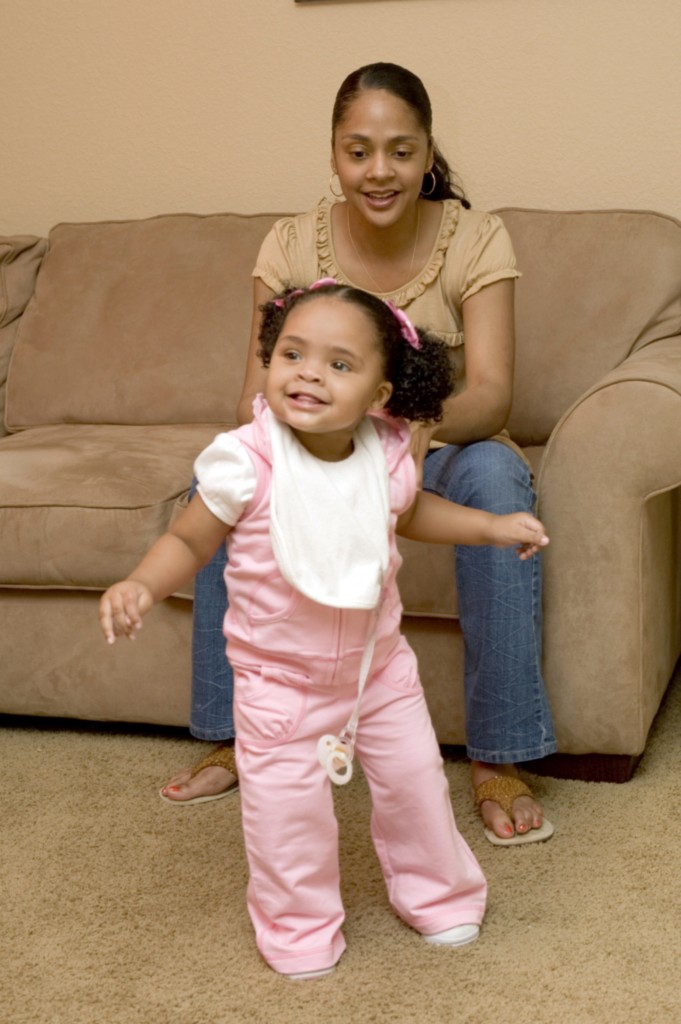 Since 2001, First 5 Contra Costa has allocated over $1.3 million to Care to provide mentoring and other supportive services for parents raising young children with special needs.