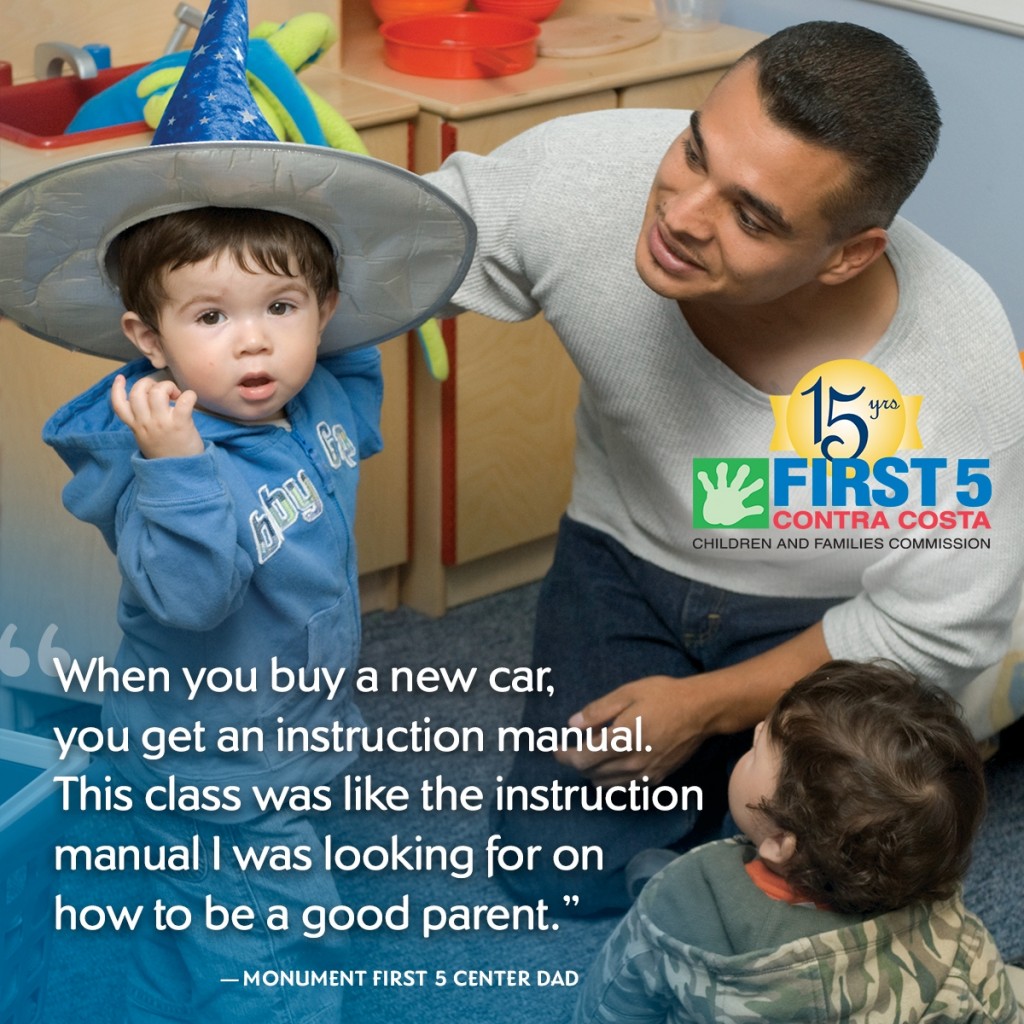 In our first 15 years, we’ve invested over $115 million in programs that have improved child care quality, increased access to preschool, sheltered very young homeless children, diagnosed children with developmental delays or autism early in life, supported at-risk parents through home visiting and our five First 5 Centers, and helped parents to care for children with special needs or severe behavioral problems. We have always prioritized our funding to benefit the county’s most vulnerable children, and these high-quality interventions have produced life-changing outcomes.

So can a Hollywood director step into the political fray and jumpstart a social movement? You bet he can. Why? Because he wrote a great script.

The vision of Prop 10 remains as clear today as it was then: “An integrated, comprehensive and collaborative system of information and services to enhance optimal early childhood development and to ensure that children are ready to enter school.”

Okay, so maybe that doesn’t exactly jump off the page. The real story is how an improbable initiative barely passed, set up new structures in every county, weathered all kinds of attacks, kept the focus on children and families, changed the lives of children who needed it most, and helped reduce smoking along the way. I’d go to that movie. 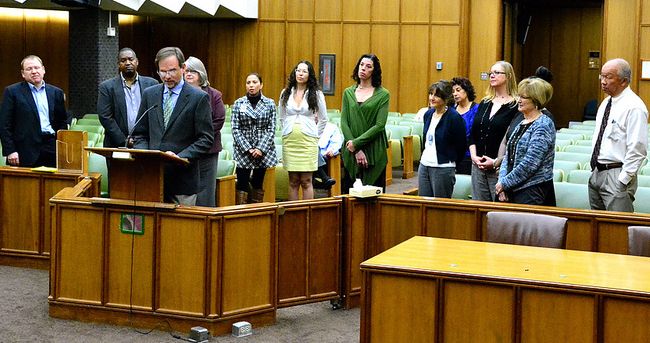 Sean Casey giving remarks at the Contra Costa County Board of Supervisors meeting in recognition of First 5 Contra Costa’s 15 years of service.