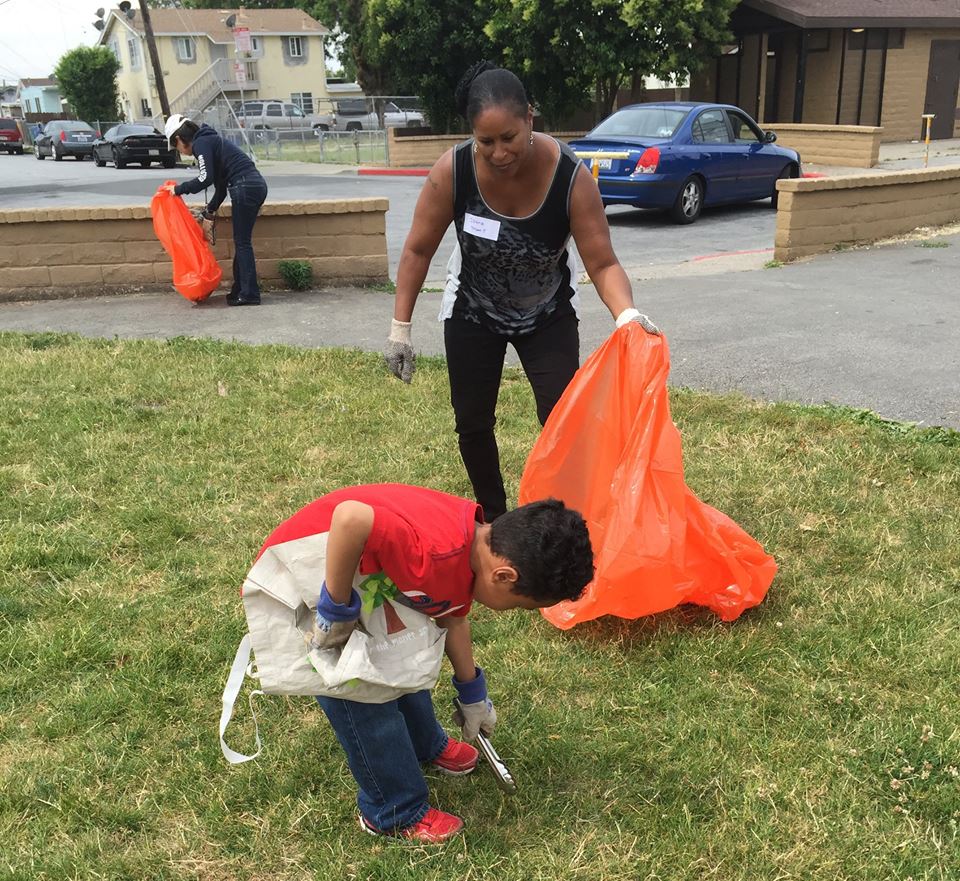 Davis Park was deemed the park most in need of improvements in San Pablo after the Regional Group reviewed conditions at each of the city’s parks. One of the main concerns at Davis was the excessive dumping and trash that make the park feel unsafe and unattractive for families to use. 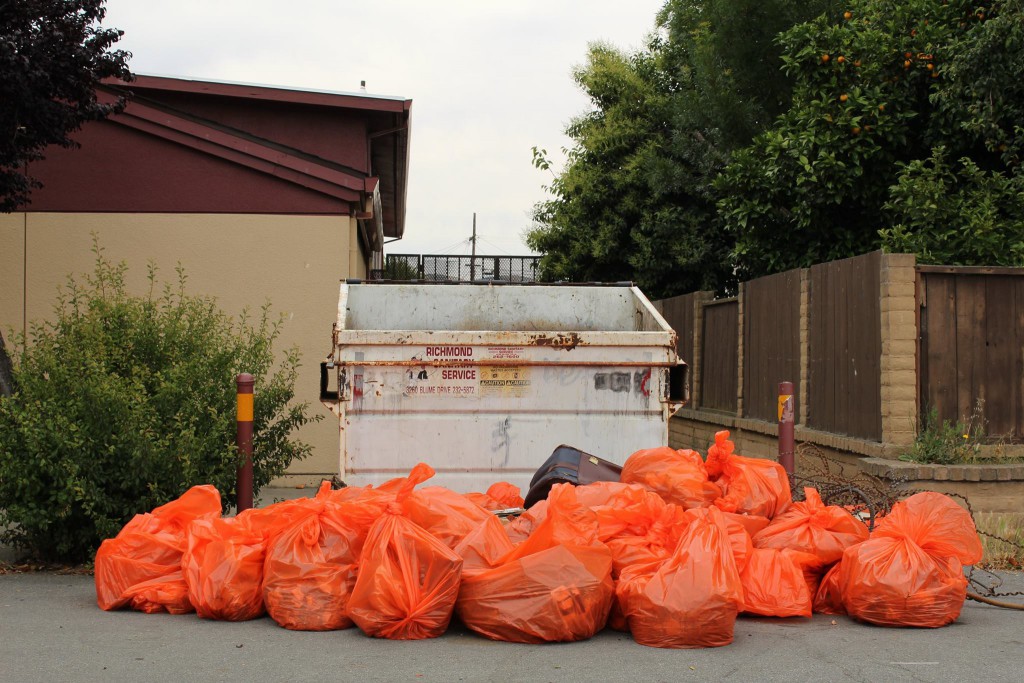 In May 2015, the Regional Group presented their park assessment findings and recommendations to the San Pablo City Council, resulting in an investment of $450,000 for capital improvements at Davis Park. Improvements to date include new picnic tables, water fountains, BBQ grills, surveillance cameras, and increased lighting. New family-friendly bathrooms are scheduled for next year.

The Regional Group planned the event hoping to promote cleanliness at the park and spark greater use by local families. San Pablo City Council Members Genoveva Garcia Calloway and Cecilia Valdez, the local Rotary Club and Kids by the Bay also assisted in the clean up. 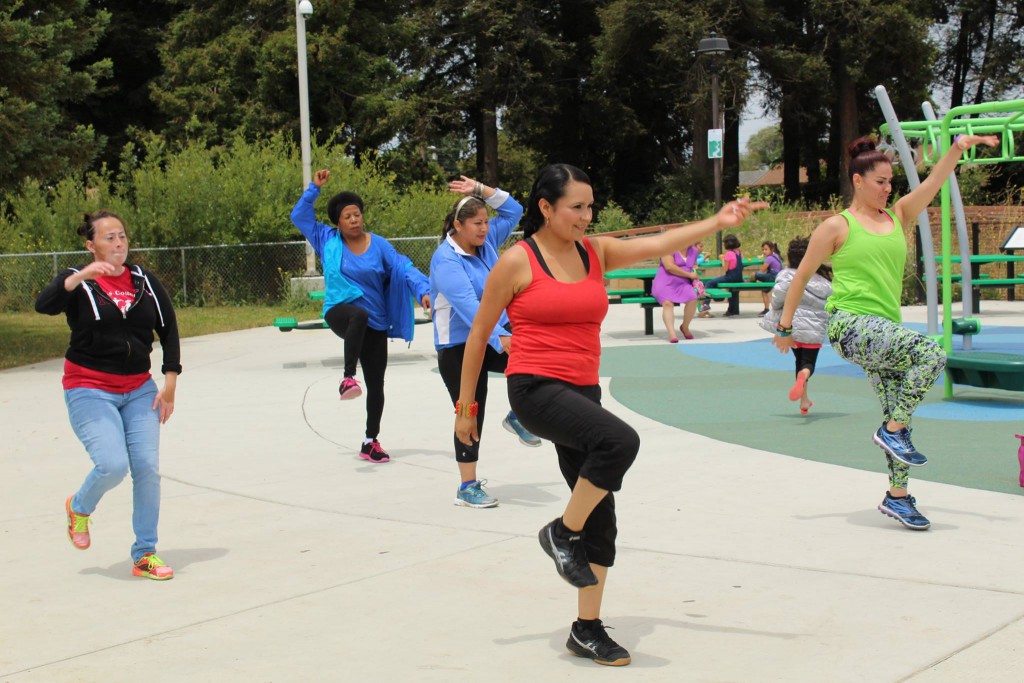