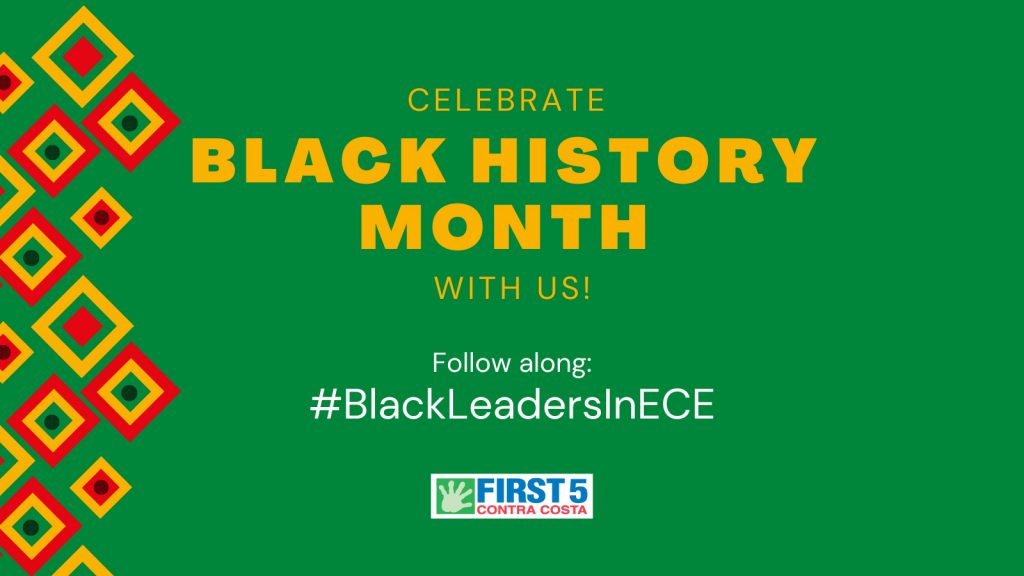 This Black History Month, join us as we celebrate the accomplishments of Black leaders in early education. These leaders and their groundbreaking work at local, state, and national levels have been integral to creating systems for quality early learning that all children deserve and need. Their contributions serve not just as inspiration, but also as blueprints for how equitable and just access to quality early education supports the growth and development of young children and ultimately strengthens communities and society as a result.

We hope this page serves as a launch point for your own conversations about the important contributions of Black leaders in early childhood education, and we encourage you to learn more about each leader in the links provided.

Anna Evans Murray was an American educator and advocate who played a critical role in building the movement for public kindergartens in Washington, D.C., and in turn, laid the groundwork for federal funding for early care and education. 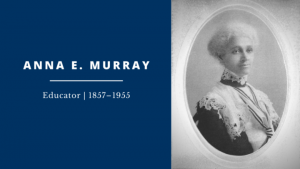 To learn more about Murray’s contributions, please see her profile on the Center for the Study of Child Care Employment’s (CSCCE) website: Anna Evans Murray: Visionary Leadership in Public Kindergartens and Teacher Training.

Haydee B. Campbell was an American educator and advocate for kindergarten for African-American children, particularly in leading the establishment of public kindergartens in St. Louis. 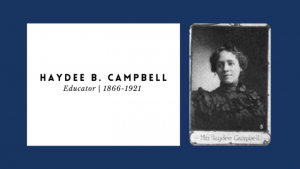 Throughout her career, Dr. Evelyn Moore has been an advocate for young children and worked to elevate the important role of quality, enriching educational environments in children’s development—particularly for Black children, who were (and in many cases still are) prevented from accessing quality early learning opportunities. 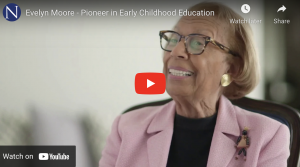 To learn more about Dr. Moore, watch her interview with the National Institute for Early Education Research as part of series titled: Legacy 2030.

Dr. Edmund W. Gordon is a respected scholar, psychologist, author, and educator, with one of his biggest achievements being the founding director of research and evaluation for Project Head Start in 1965. 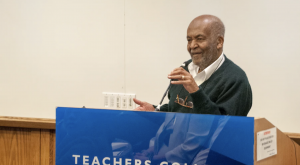 To learn more about Dr. Edmund W. Gordon, click here to read an article written in the Washington Post titled “At 100 years old, Edmund Gordon thinks the key to schooling starts at home.”

We’re grateful to the the Center for the Study of Child Care Employment, National Institute for Early Education Research, and the Washington Post for these resources.