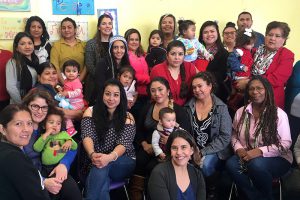 Twenty-two parents at the West County First 5 Center are on their way to becoming certified “ Tandem® Literacy Champions.”

Tandem Partners in Early Learning®, the organization we fund to provide StoryCycles book-sharing programs throughout the County, trains parents so they can, in turn, help other parents in the community learn how to build their children’s early literacy and language skills.

The first step to becoming a Literacy Champion is for parents to attend four training sessions on early literacy and family engagement. Of the parents and caregivers participating at the West County First 5 Center, one was a father, three were grandparents, and most were bilingual in English and Spanish.

END_OF_DOCUMENT_TOKEN_TO_BE_REPLACED 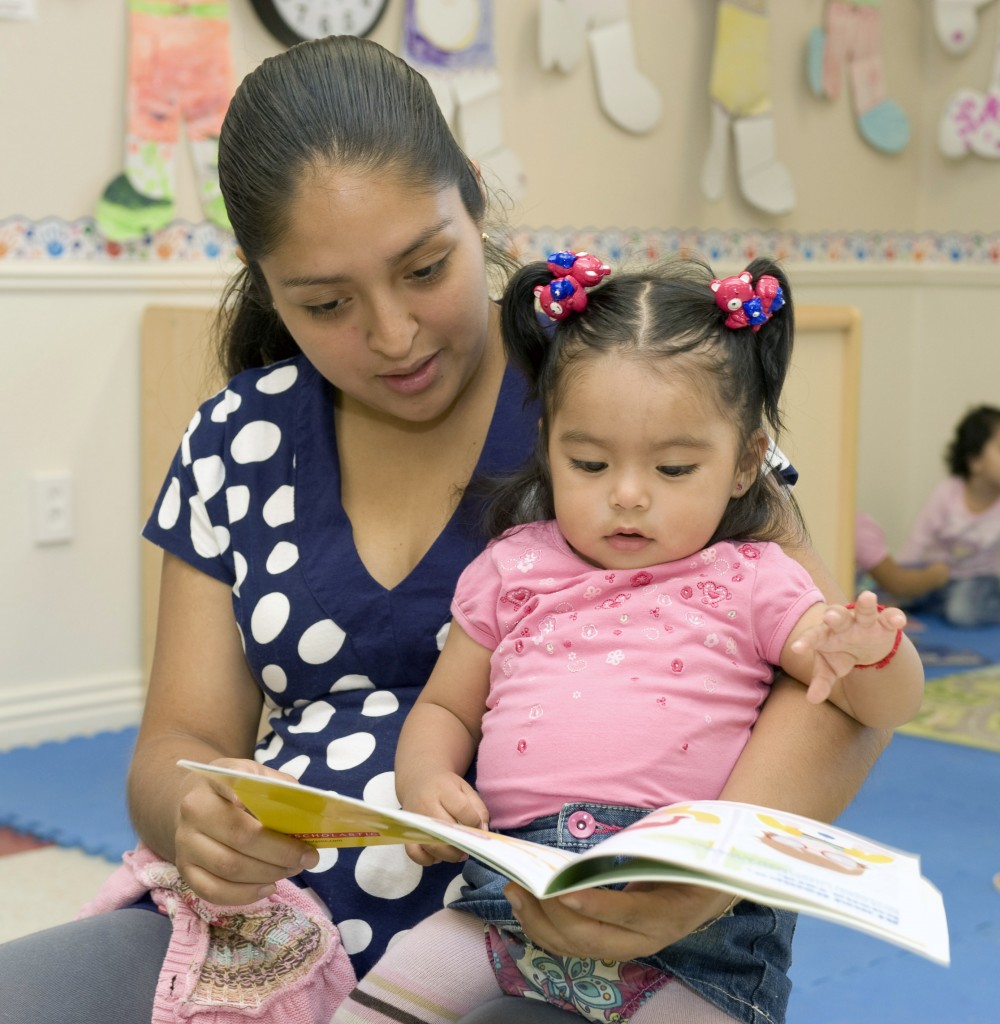